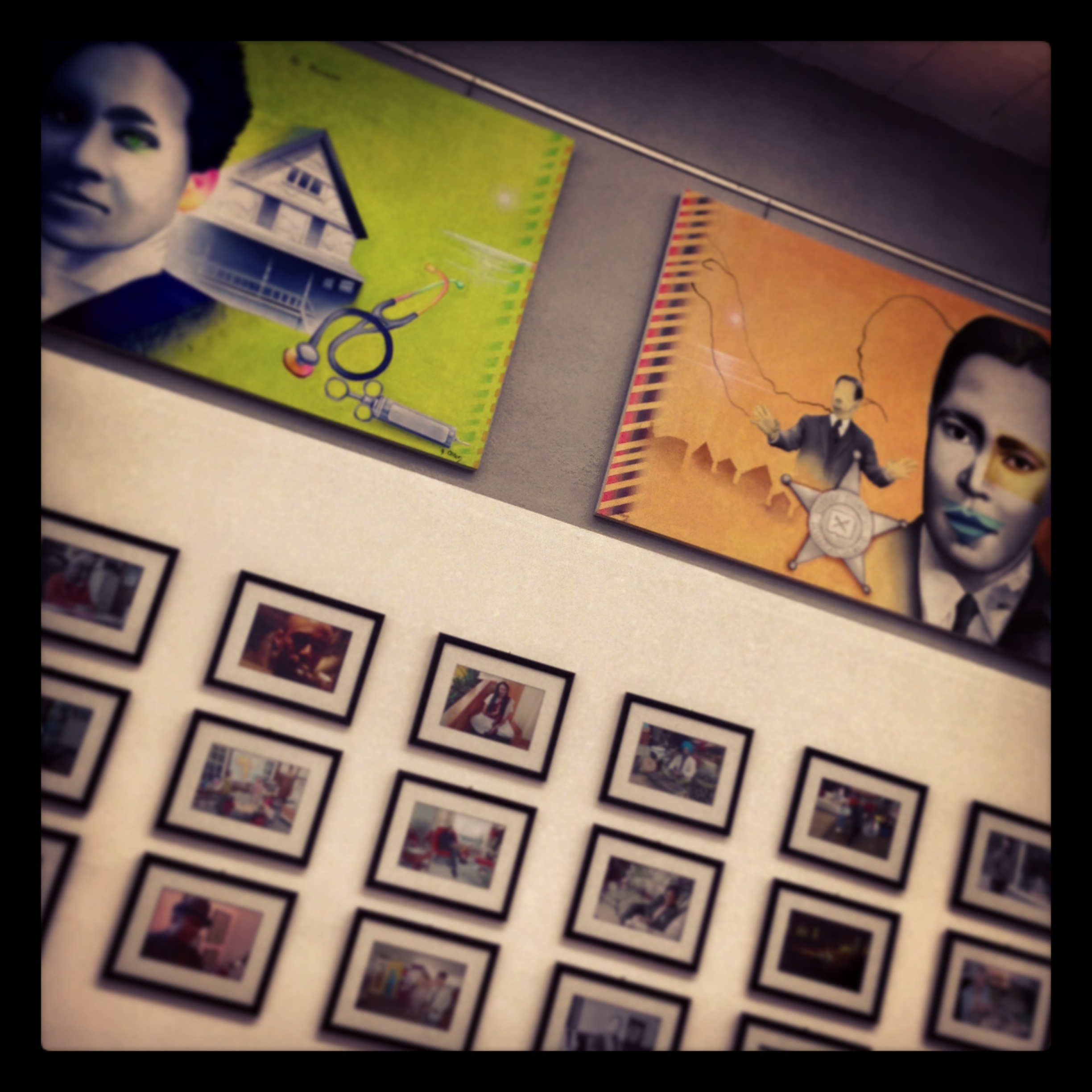 June 6 marked the 11th anniversary of the official founding of Shorefront. During the earlier years, Shorefront never imagined the growth, projects, partnerships and influence that Shorefront has achieved. An accomplishment thanks to the dedication of Shorefronts board members, volunteers and community members we have worked with throughout the years.

Over the last several months, Shorefront has held several public venues that has engaged audiences of all ages.

Poet Parneshia Jones, Evanston native, read from her soon to be published Vessel from Milkweed Editions at Shorefront on April 27 to a mixed generation audience, including the participants from the Legacy Keepers program. Ms. Jones shared valuable tips for writing, speaking and practices that help strengthen writing skills. 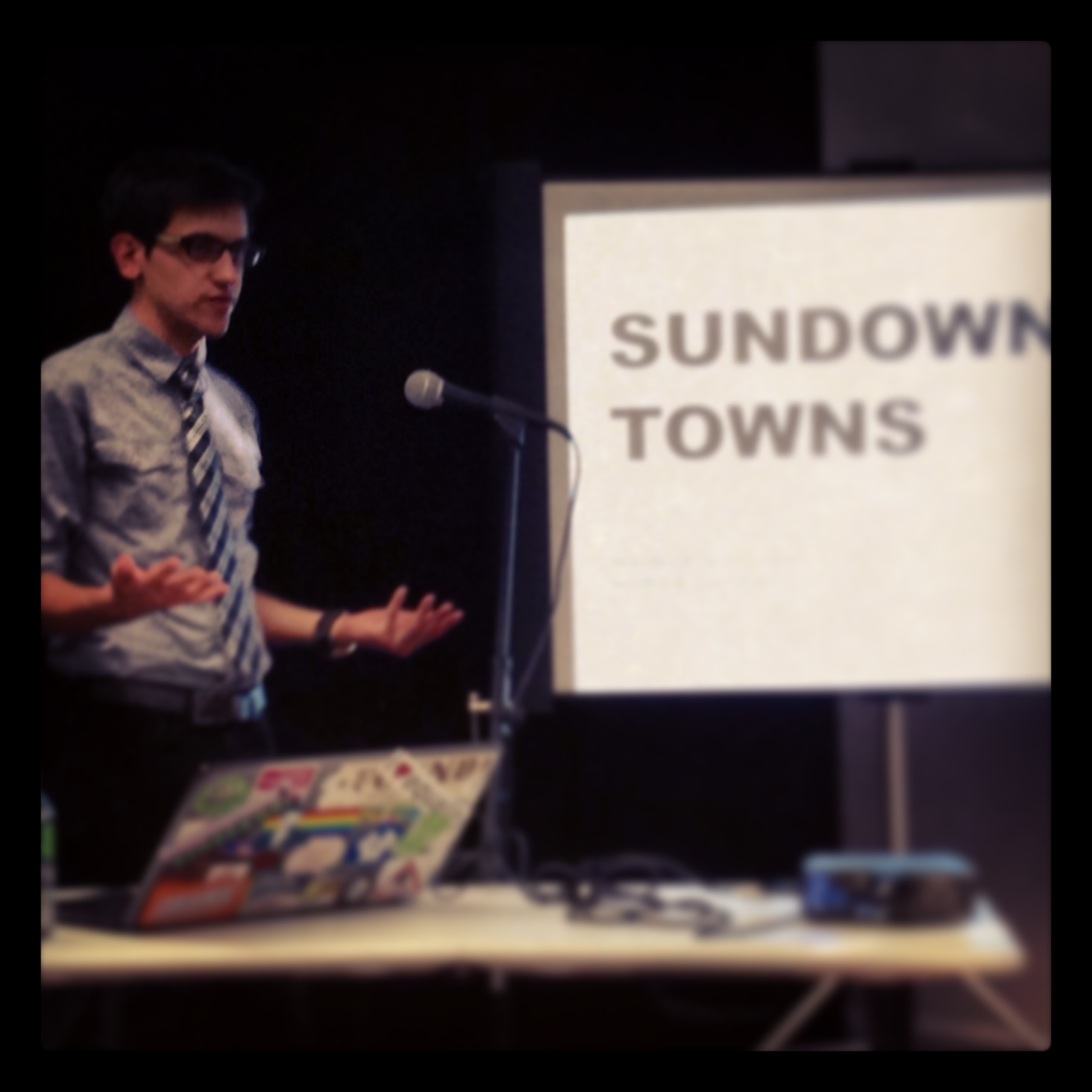 Shorefront hosted a lecture on “Sundown Towns” on May 8, presented by North Shore resident Andrew Dolinar. The multi-media presentation discussed the history of Sundown Towns and its affect across the nation that developed segregated communities. The audience learned that at one time, Illinois had over 1,000 such towns and around 500 still exists in some form today. The Calhoun Family, who famously became Kenilworth’s first African American family to purchase a home there, was featured in a Shorefront Journal article. Kenilworth is considered a sundown town as its original charter stated a “whites only” clause. The audio podcast can be found here on “Sundown Towns”. 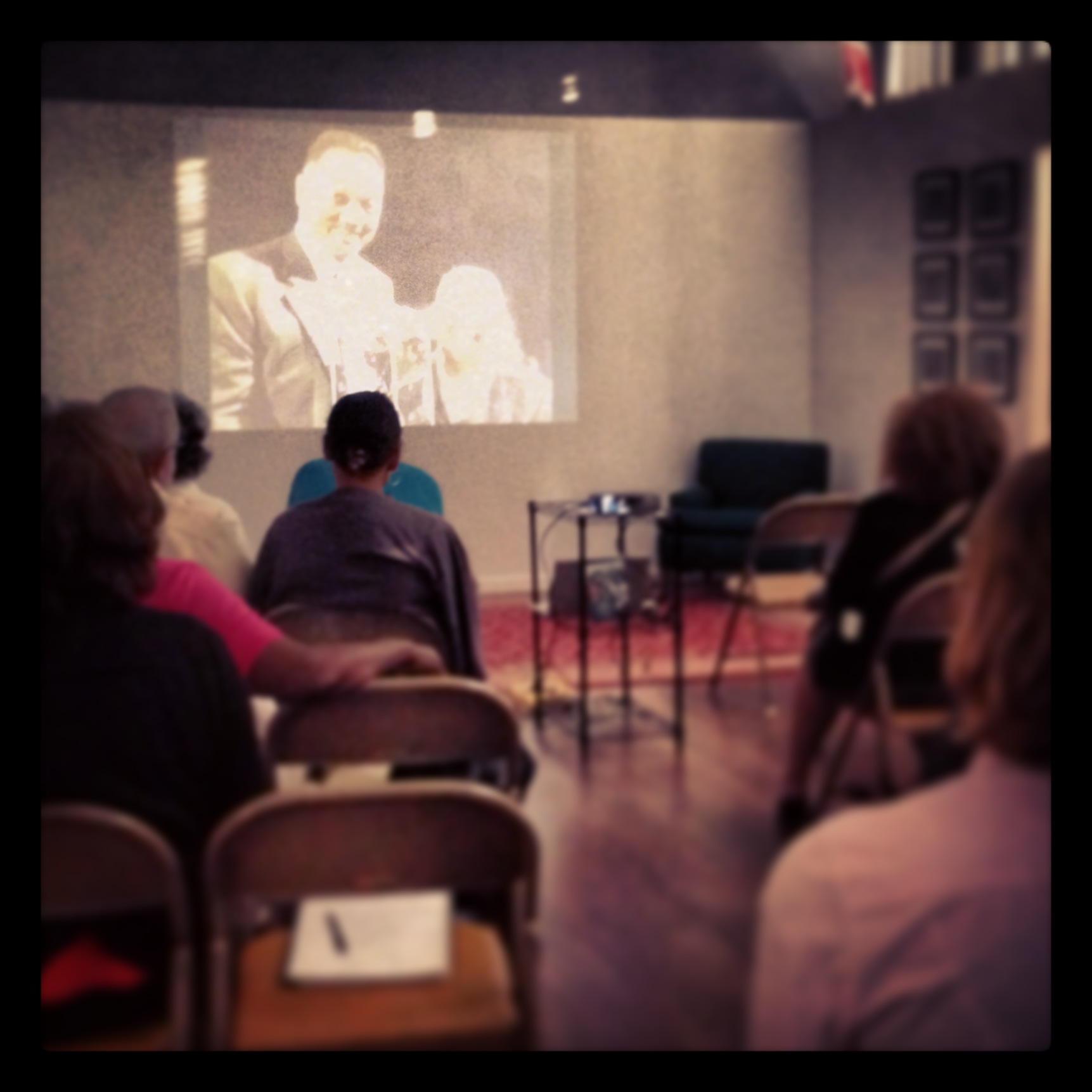 On June 19, Shorefront presented a screening of the film documentary, Alice’s Ordinary People. An Evanston native, Mrs. Tregay refused to stand still for injustice and, as a result, launched her careers that brought others together to enact change during the Civil Rights struggle. Mrs. Tregay’s story involves her early advocacy in Equal Housing, School Integration, Operation Breadbasket, Operation Push, the Political Action Committee, Mayoral and Presidential Elections, as a Lobbyist and her work with the Soul Children of Chicago. Alice’s Ordinary People DVD is available for purchase at the Shorefront website.

Shorefront Founder, Dino Robinson, was elected to serve on the Black Metropolis Research Consortium’s board of directors. Over the last four year, Shorefront has been active with BMRC. As a result of involvement, Shorefronts archives have been surveyed, organized and cataloged. Finding aids can be viewed and downloaded at the Color Curtain projects website. The BMRCs mission is to make broadly accessible its members’ holdings of materials that document African American and African diasporic culture, history, and politics, with a specific focus on materials relating to Chicago. 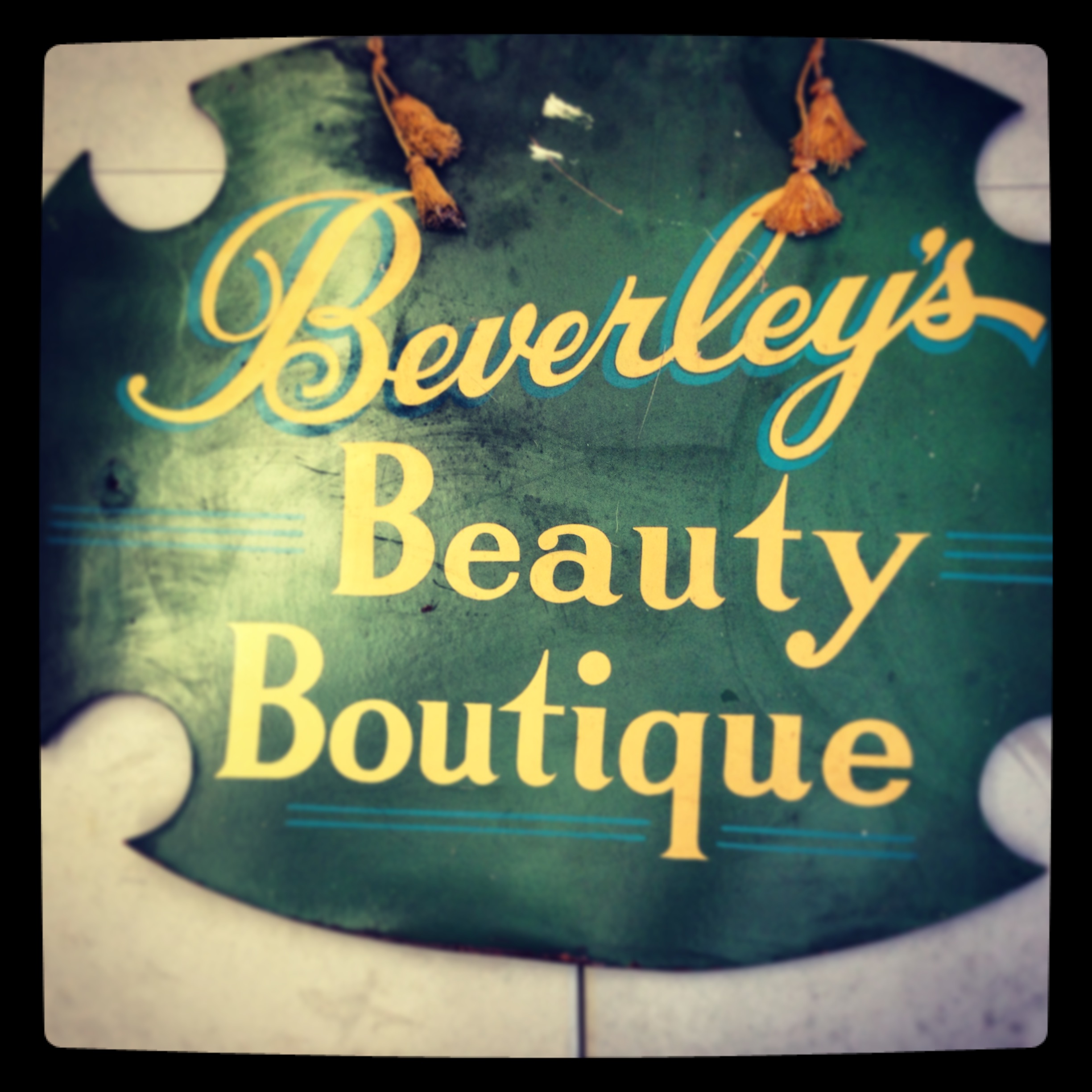 In other activities, Shorefront continues is Portrait of a Community photographic series, hosted meetings and celebrations at the Shorefront Legacy Center and has held the “Lets Talk @ Lunch” series on the first Thursday of each month. Shorefront continues to received artifacts and documents for the archives including a sign “Beverly’s Beauty Boutique”. Cassandra Harlan, Shorefronts volunteer librarian is steady cataloging Shorefronts growing collection of books, numbering over 400. Visit Shorefront on Facebook! It is the best way to get updates on Shorefront activities.

Shorefront Journal has been alive now for almost a year months. As of this writing, the site has received over 6,640 views. If you want to receive notifications when we post, just click on “+Follow”(usually on the bottom right corner) and an email will be sent to you every time a new post appears. We encourage comments! If you have a story or an idea for a story, please visit our submissions guidelines.